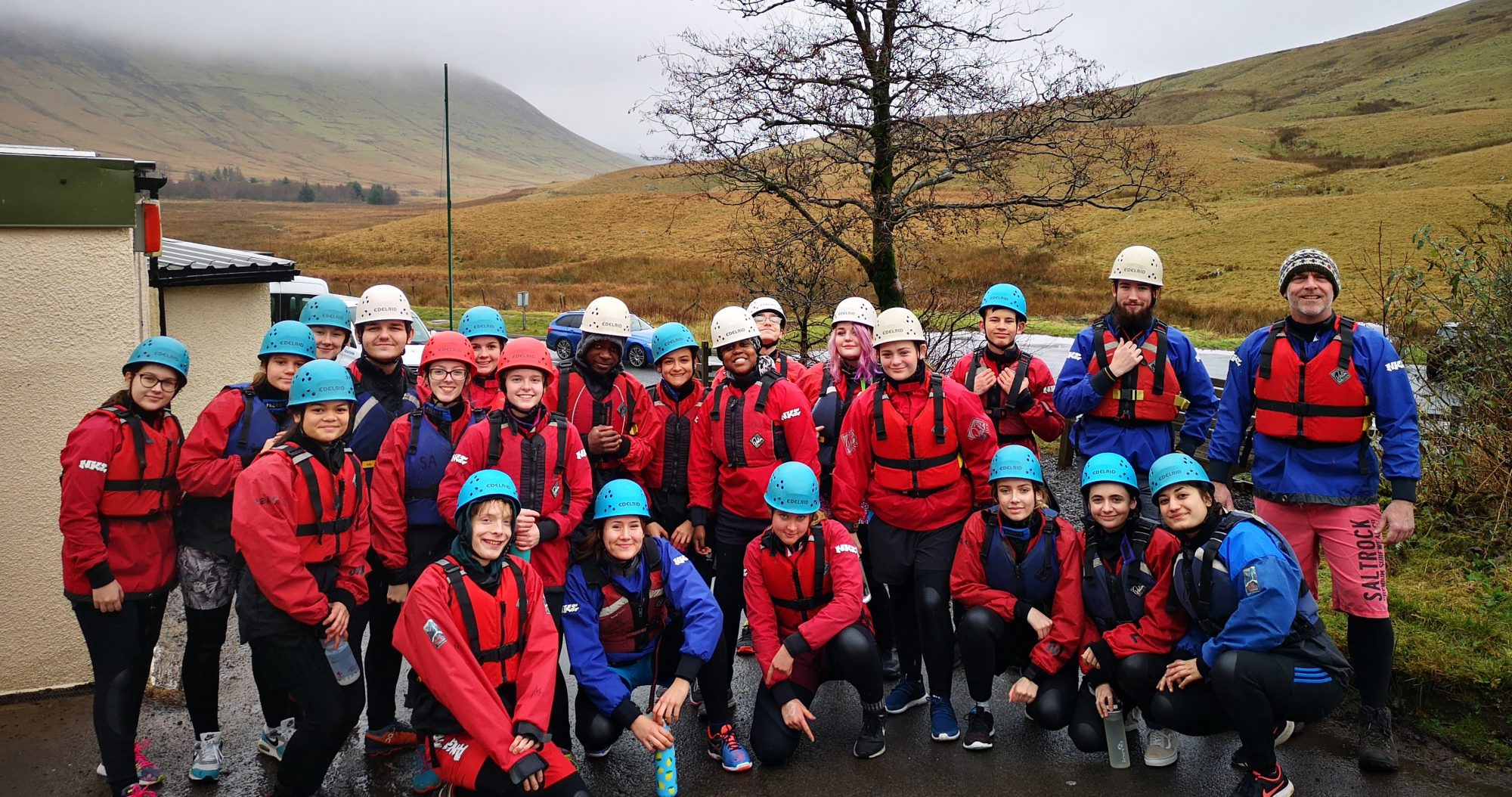 Cardiff Youth Council (CYC) have agreed the priorities they will be working on for the next year. October’s CYC meeting was busy with lots of guests and opportunities to debate.

As part of local democracy week, Cllr Lister, Cllr Merry, Cllr Ali, Cllr Weaver, Cllr Bridgeman and Democratic Services attended CYC’s meeting and one or two even took part in the debates as CYC decided their priorities for the forthcoming year.

Democratic services spoke about Cardiff’s democratic processes and the amazing opportunity they have to join the team on the Council’s Corporate Apprentice scheme.

The issues debated were a combination of the top 2 issues on the MYM ballot (Mental health and Knife Crime) and the top 2 issues put forward and voted on by CYC members (Youth Services and homelessness).

Here are a few comments that were said during the debate.

‘Start at the roots…find the reasons why they are homeless…help others in the same situation.’

‘We wouldn’t have our voices heard, if we did not have a youth service’

‘Mental Health affects all of us, whether it’s good or bad’

After long and passionate debates from CYC members, they voted to make their priorities Mental Health, Knife Crime and Youth Services.